from Completely Mental Volume 1 by The State of Synth 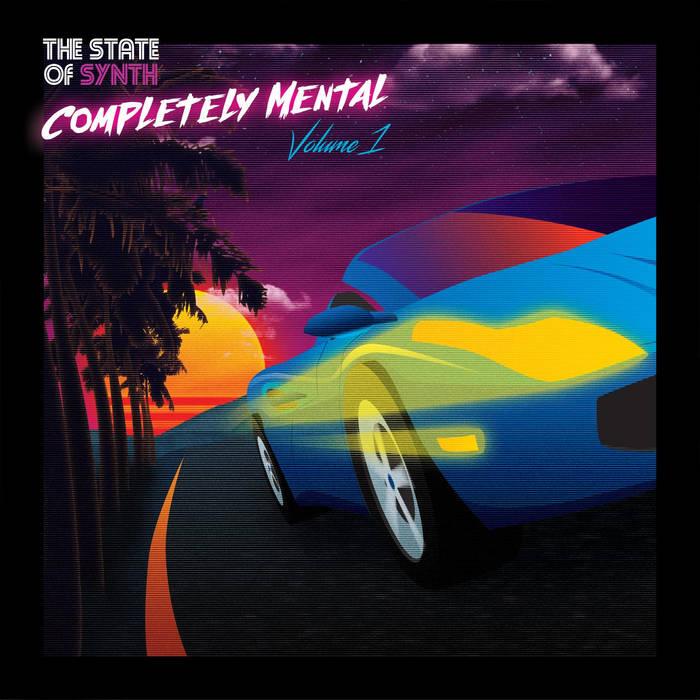 From the album "Hearts on Fire" (moonrunner83.bandcamp.com/album/hearts-on-fire)

Will you take this journey with us?

Summer days were golden.
Weeks were full of nothing but fantasy,
Chocolate cake and video games.
Our future promised possibilities.

Can we just go back to a bygone year,
those carefree times?
Forget what we know, forget hardship,
When life was kind.

Drawing unknown worlds, pure creations,
Straight from our minds.
Even if you break, I won’t let it take us down,
you and I.

Now we’ve split apart,
Nothing seems to be completely fair.
Hope you know no one meant you harm,
Just remember me and all of us who care.

Moonrunner83 would like to thank: synthwave fans around the world for listening to and buying our music and supporting the scene; everyone who reaches out to me on social media to give me words of encouragement and love; my family and friends who have fiercely supported this synthwave project from the beginning; the retro kids who come out to my shows to dance with me; Fangball and the Choop; and Nikki, the love of my life for putting up with my countless hours in the studio allowing me to make music that gives my life purpose and meaning.

The State of Synth Australia

The State of Synth is Dennis Gruetter (twitter.com/dgruetter) and Julian Green (twitter.com/julesneonfawkes). A weekly internet radio show hosted on NIghtride.FM that features music and discussions related to the synthwave scene.

Bandcamp Daily  your guide to the world of Bandcamp